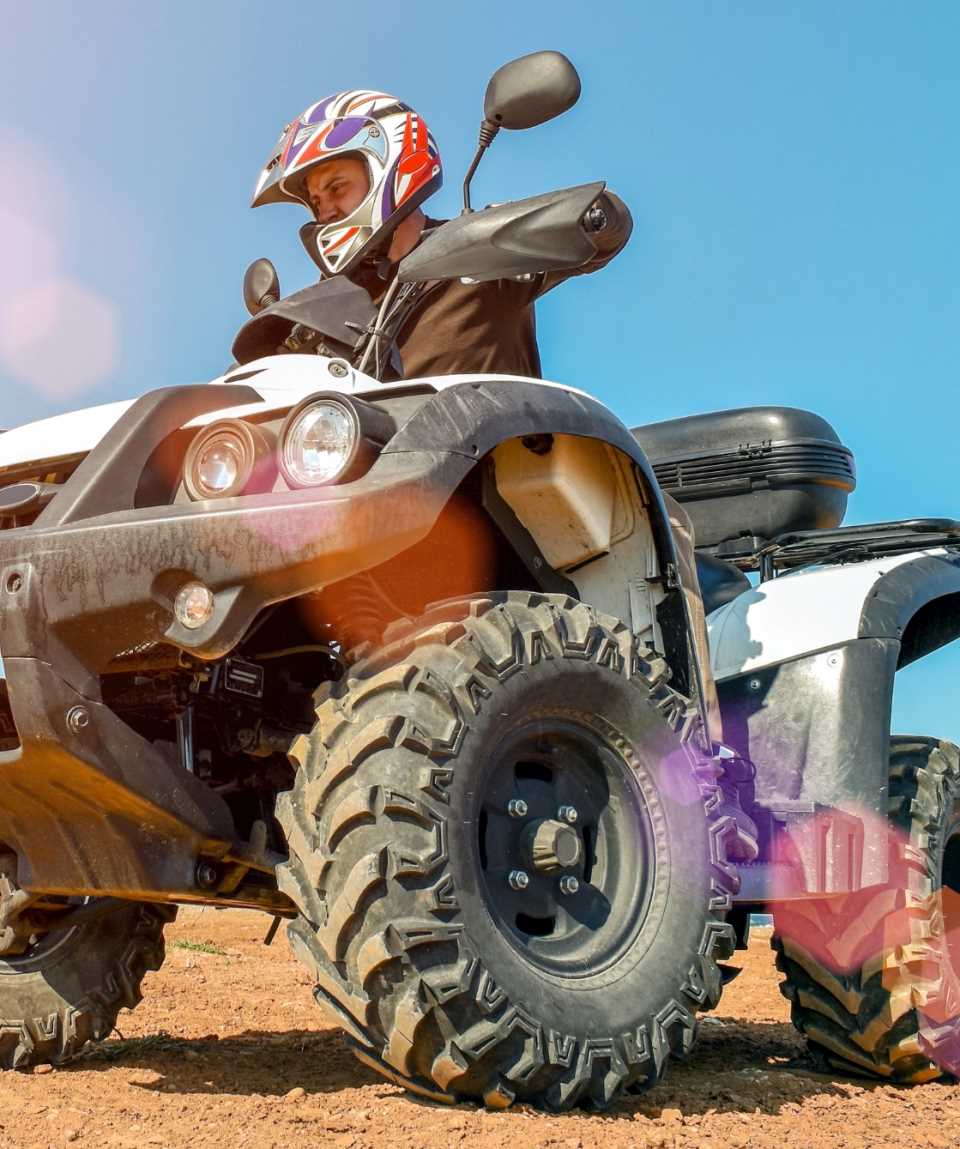 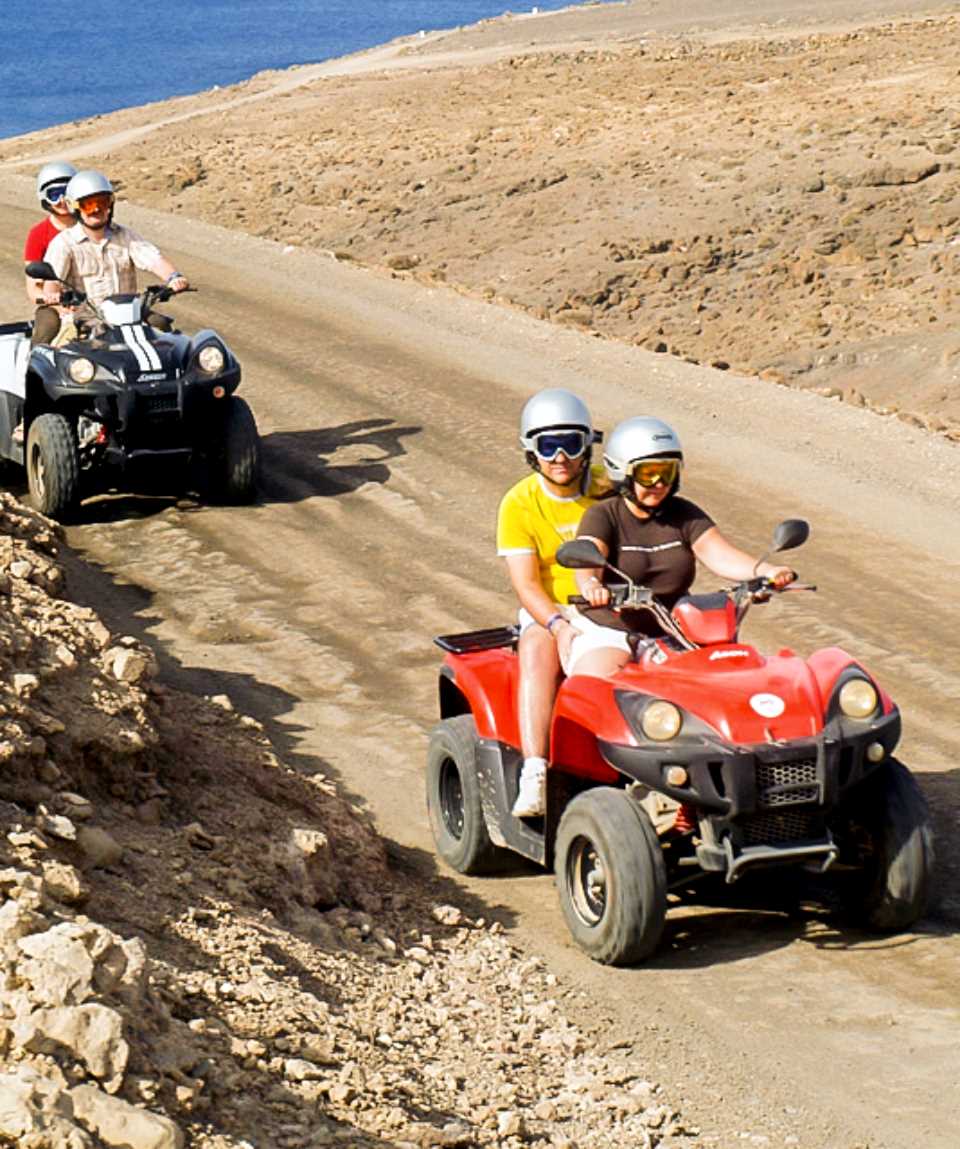 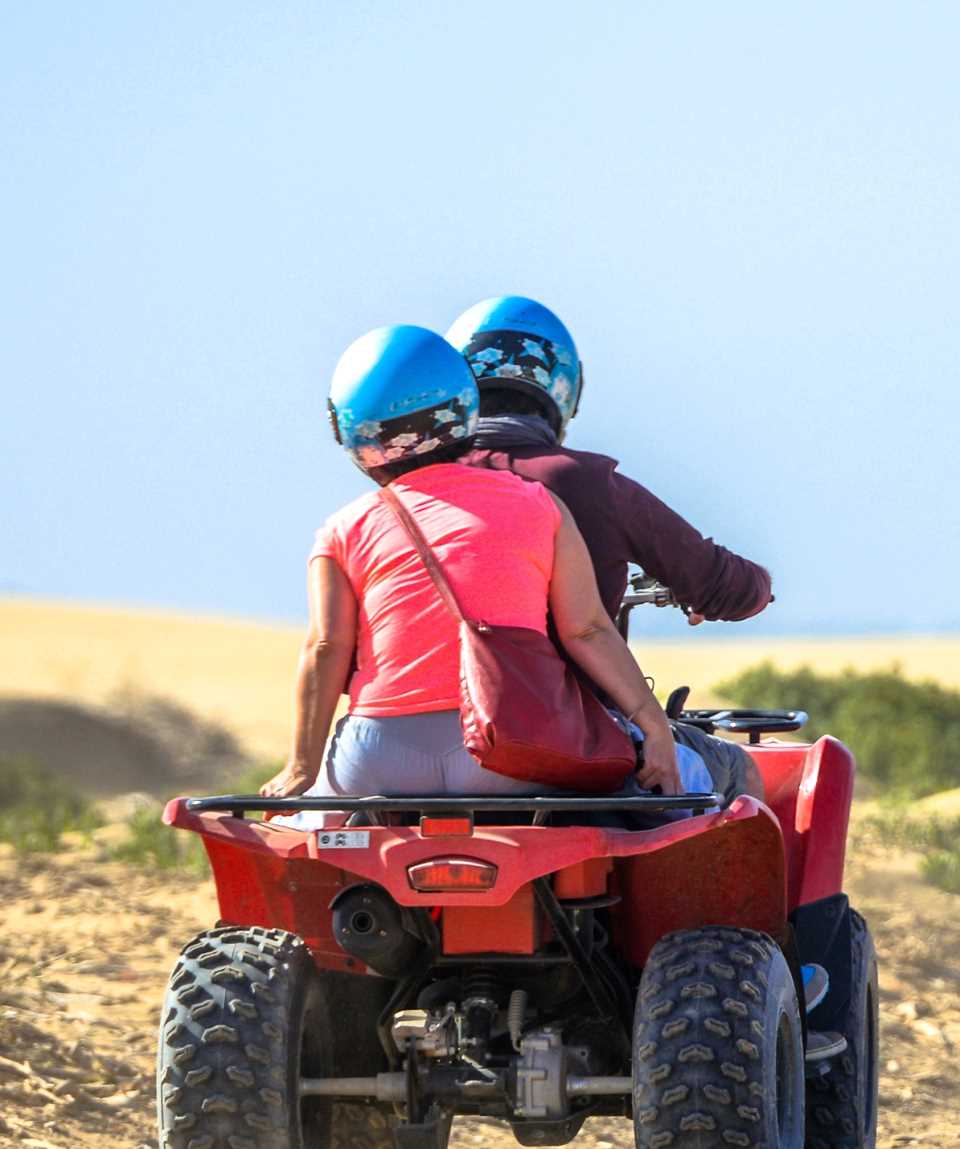 Explore Fuerteventura by quad starting from Morro Jable. This ride combines the action-packed quad driving fun with the unique natural experience of the Jandia Natural Park. You can expect plenty of fun and action. Pure driving joy outdoors on rough grounds. This is exactly the terrain in which the quad bike feels the most comfortable on. This quad tour takes you from Morro Jable to the unspoilt area of the Natural Park in Jandia. This agile power package will take you to where no car can get. The driving fun is clearly in the foreground, even though you won’t miss the breathtaking beauty of the surrounding landscapes of Fuerteventura . You will have the opportunity to fully enjoy the wonderful panorama at the various stops.

The quad tour starts with the obligatory briefing about technology and safety and you will familiarize yourself with the controls of the quad bike before setting off.

Helmets will be provided for you free of charge.

Further Important Information
The CANCO 5-Star-Service
Do you have queries or do need assistance? 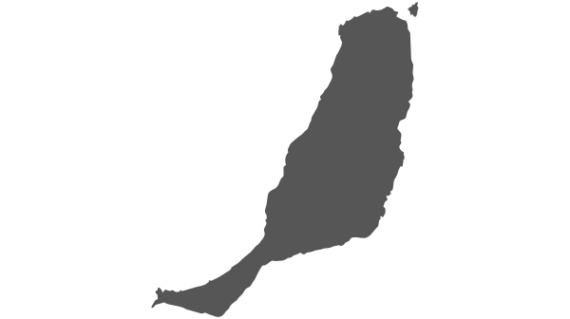 Note: All prices stated are inclusive of the “IGIC” tax, canary equivalent to “VAT” .

You can travel to the venue by yourself. Address and directions can be found on the reservation confirmation.

I have never been so terrified in my whole life! I was given a buggy (although we had booked a quad bike), and was in charge of my 11 year old son. I have had a driving licence for over 30 years and have driven many vehicles, but I can say that this was the worst experience of driving ever! The safety film said that we would be accompanied by 2 members of staff - one at the front and one at the rear. In fact we only had one driver at the front. The vehicles are in very poor condition, to the point I don’t believe that they are road worthy. I certainly wouldn’t have been able to stop in an emergency as the brakes were so poor. Most of our drive was conducted on public roads - off tarmac but with cars! although we were told not to overtake the crazy staff member did so leaving us sandwiched between cars! I found the staff member rude and dismissive. When we stopped at the half way point I was in a total state of terror, and told him I didn’t believe my brakes we’re working. He took the buggy from me and drove it like a lunatic screeching to a halt to show off that the brakes were fine!!! PLEASE FOR YOUR OWN SAFETY DO NOT BOOK THIS TOUR.

The landscape is beautiful of course. The quads are not in good condition.

The cheapest tour but at € 75 almost too expensive. The vehicles are technically and optically scrap.

Price still overpriced for quads that are in such poor condition.

It was a first for me and I am thrilled! Excursion with several quads and several buggies. Explanations in several languages, but not necessarily very explicit. 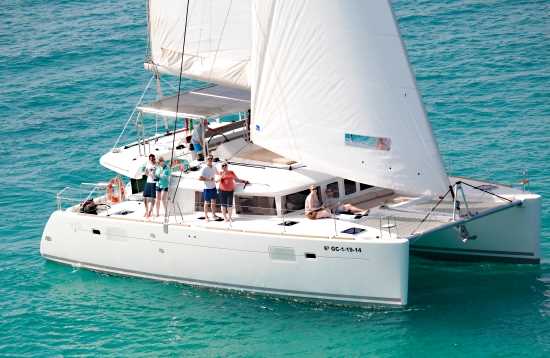 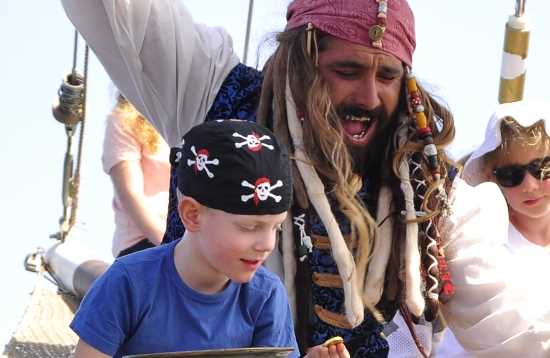 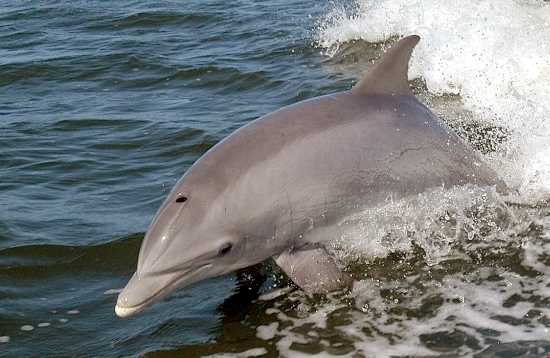 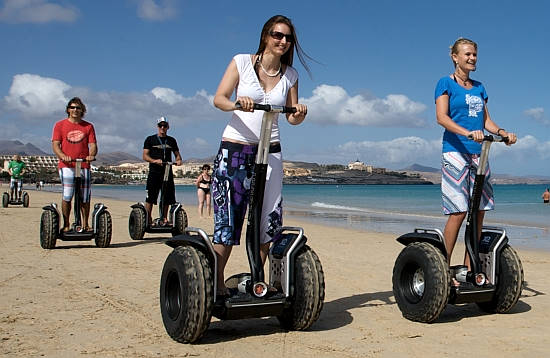